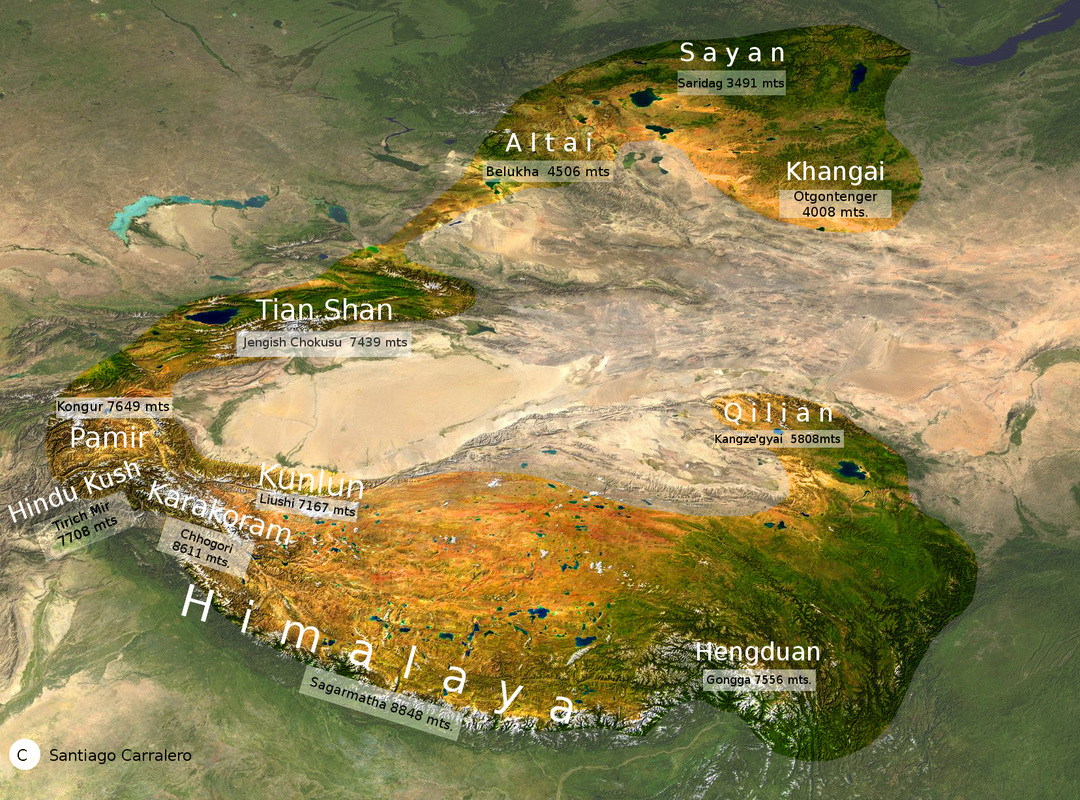 First Person Action/RPG!
Take on the role of a Federation Agent who suffers mental trauma after being thrown into the front lines without a second thought. Invented in the future, the Federation has created the technology that allows you to enter a state of hyper-consciousness in order to survive and ultimately reveal the mysterious veil that threatens to consume the Galaxy. This technology is now a licensed and tightly controlled enterprise known as Transpath Industries.
You will be guided by a mentor who will begin to train you to use your powers to eliminate the threat of the veil.
Combat – Using a unique Active and Slotted Passive system, player skills can be used in active mode or slotted into other skills for a passive effect. Want your rock tap to stun? Done! Want your fire bomb to heal you? Done and done!
Leveling – As you fight and kill bad guys you will gain XP and level up your skills. Skills can be reused and re-leveled indefinitely for unlimited combinations!
Loot – Loot can be found, looted from monsters in your quests, and recycled to create crafting materials for faction specific upgrades
Game Length – Playable in short or long sessions
Playable on Mac – In an update in early 2019 this will be supported!
Support – For all your support needs check out the forums, media or google
Game Design – You will see this in the topics in the forums!
Game Updates – We understand that game updating can be a daunting task, so here is how we plan on updating in 2019:
– Upgrades
– Balance
– Playtesting
– Additional Content
– Bug Fixes
– Join the Official Imperatum Discord and let us know what you think!
Join the discussion on our forums:

You can also join the discord:

History
The game was started in 2017 by Matt Lawrie and Michael Hayes, who are co-founders and programmers of Imperatio Studios.
They were joined in 2018 by David Millar as Creative Director and Mila Gordy as

Your payment info will include in-game codes for these two extra costumes set.

Dark Valkyrie (Eclipse) is an inherent item that can be activated through any awakening method once you’ve struck x300, but only after about 65% has been charged.The Awakening stage begins once a character has an attack power that exceeds 10% of his or her maximum, and a figure has above 50% of its maximum power. This causes awakening symbols to appear in the form of swirls in the top left corner of the screen. The figure’s Awakening Stage ends when the symbols disappear and the skill is unlocked. Void Symbol is used to determine if the skill has been unlocked and when the Awakening Stage has ended.An awakened character’s Unlocking System cannot be accessed unless the character has hit a post-awakening that is over half charged.At the start of the Awakening Stage, the figure’s Awakening Skill gauge will begin to fill. A figure with 10% of their max power cannot use their Awakening Skills, and thus fails to use up the rest of the gauge.The Awakening gauge will start at 100%, and when the skill has been fully charged, the gauge will fill to its max. The figure can release the Awakening skill with the press of a button after this point. Though Awakening skills, as seen during the Awakening stage, are released by pressing a button, they require enough time to charge up to 100% before they’re released. The figure can still release the Awakening skill without fully charging, but it won’t do as much damage as if the skill is fully charged.