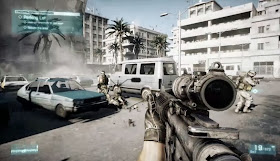 First, the news: The Trump administration is conducting a full audit of the IRS, a job that has only been partially delegated to the Treasury Department for the last four years under the Obama administration. The IRS is expected to finish its audit soon after Thanksgiving, with a new IRS commissioner expected to be announced sometime after Labor Day. The planned audit comes as House Republicans, led by Oversight Committee Chairman Jason Chaffetz (R-UT), have been demanding that the Justice Department look into the IRS’s handling of the 2016 elections. The Justice Department is reportedly now working with the Treasury Department on the audit.

In other words, you have the White House doing a full audit of its own agencies, going through them like a magician going through a deck.

The administration also did a full review of the Secret Service, only to release a